Hard wheat, used to make atta, has high gluten content which provides elasticity, so dough made out of atta flour is strong and can be rolled into thin sheets.

Atta was traditionally ground in the home on a stone chakki mill. This is useful when using a tandoor, where the flatbread is stuck to the inside of the oven, and also makes chapatis softer as the dough absorbs more water.

There are no reviews yet. 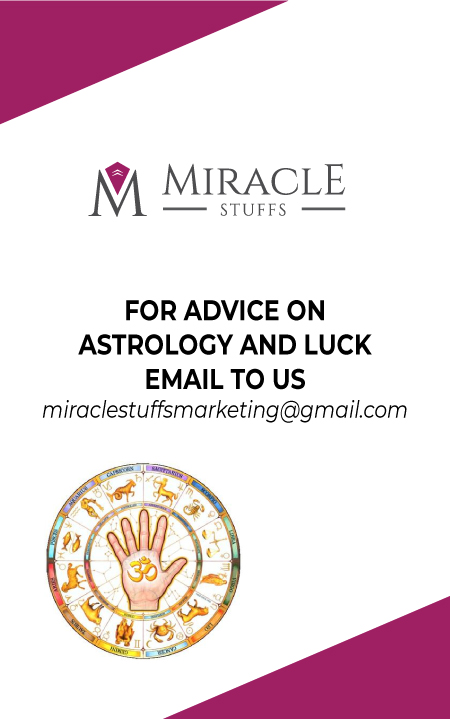